Just before Queen Victoria ascended to the English Throne, a man of Sussex, one Thomas Smith of Herstmonceux, made a decision about his life that was to have a profound effect on Sussex and the world. He invented the Sussex Trug. Taking an ancient idea dating back to Anglo Saxon times, Thomas redesigned the historic “trog” and in so doing he created a part of the English gardening scene that is now world famous. The “trog” was a wooden vessel hewn from solid timber in the shape of the round coracle boat that the Anglo Saxons used for their daily business. Because of the way these “trogs” were made they were very heavy. 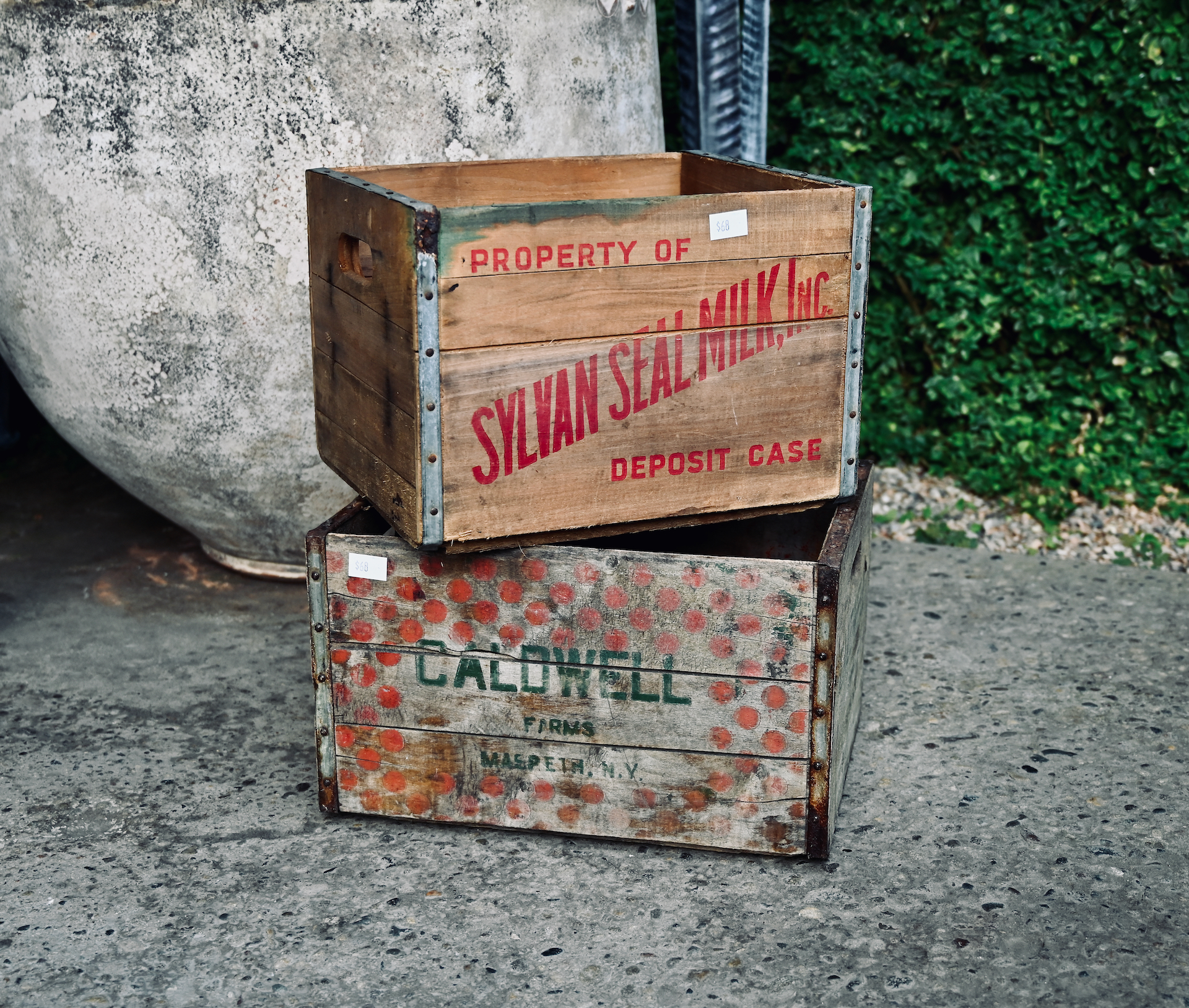