Oak swills are baskets which are traditional to the southern Lake District of England and they have been made in this area for centuries. Their origins are unclear but it is likely that they evolved as a cottage industry which then expanded post the industrial and agricultural revolution into a trade of its own right.

Swills were used for coaling steam ships, in mines, mills, ironworks and many other industries. On farms they were used for broadcast sowing, harvesting root crops and for feeding animals. Their domestic uses included laundry, firewood, garden and shopping baskets, and even cradles. 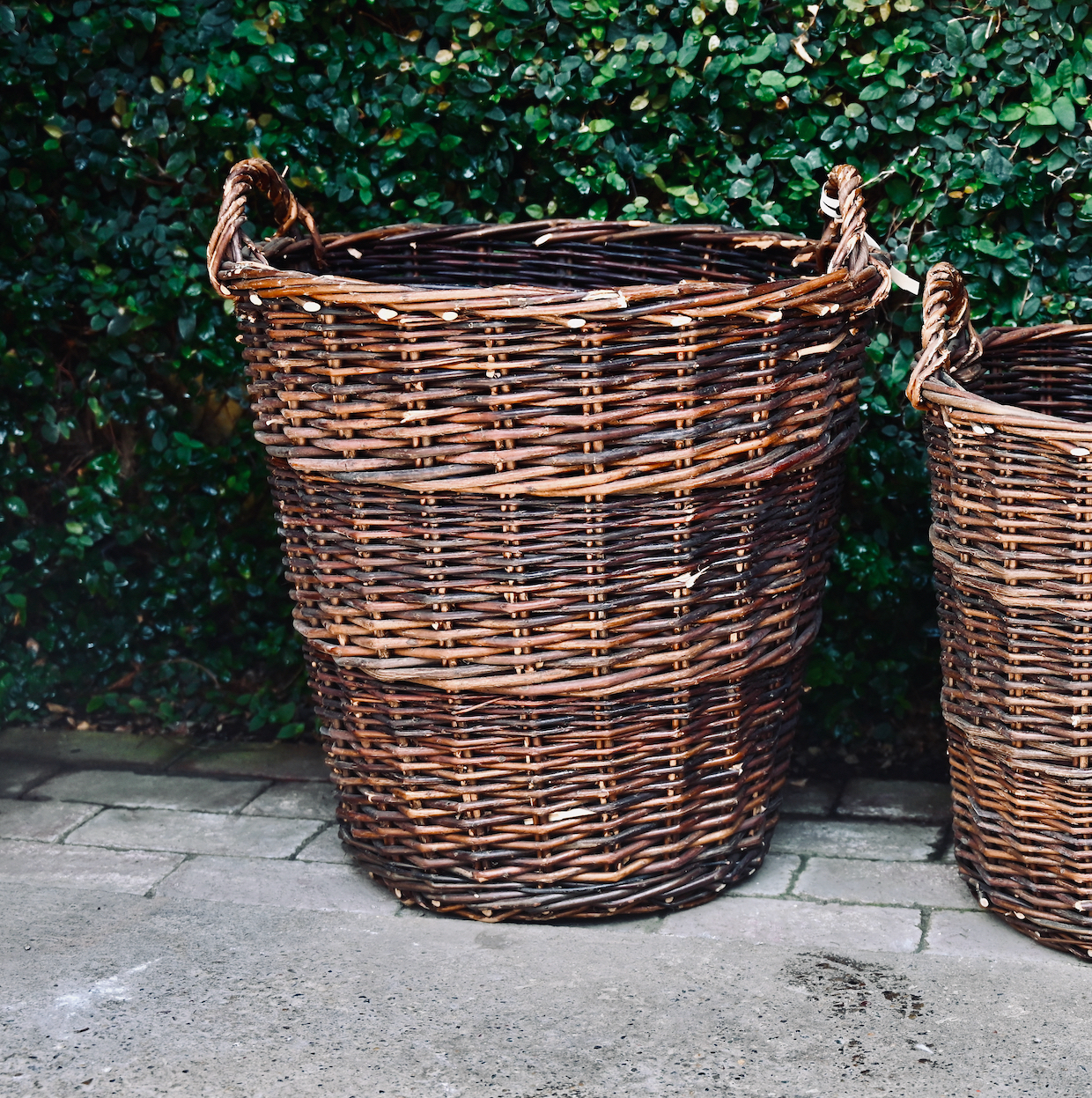